In this lesson, I'll show you how to use the International Phonetic Alphabet (IPA) to practice English pronunciation. If you learn and practice with the IPA, you will be able to pronounce any English word in the dictionary – even if you have never heard it before!

I have even made you a FREE WORKSHEET that you can download to help you study! Get it here: https://learn.mmmenglish.com/pronunciation 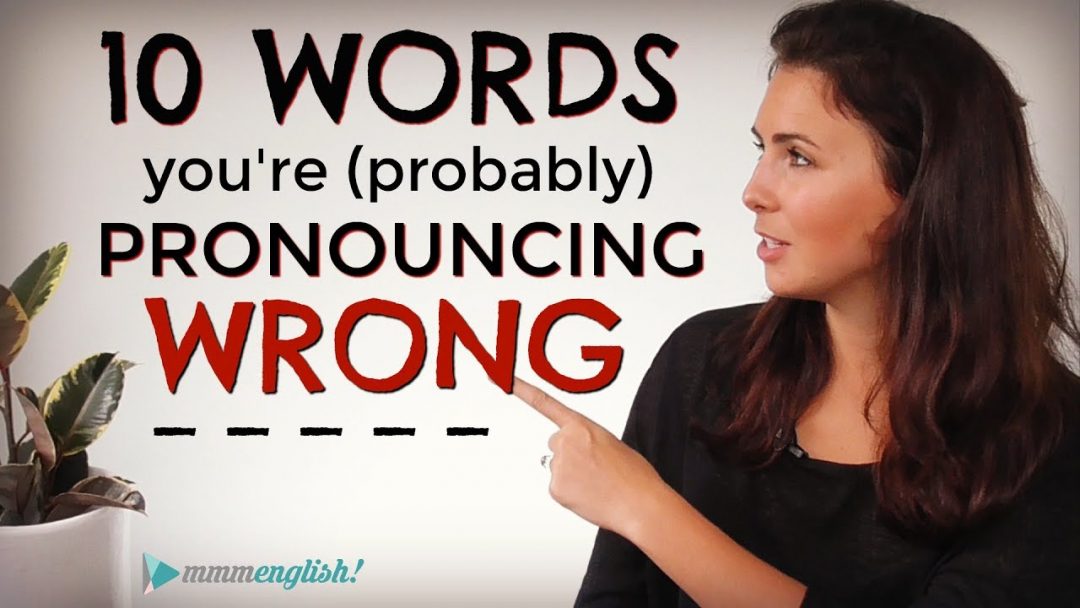 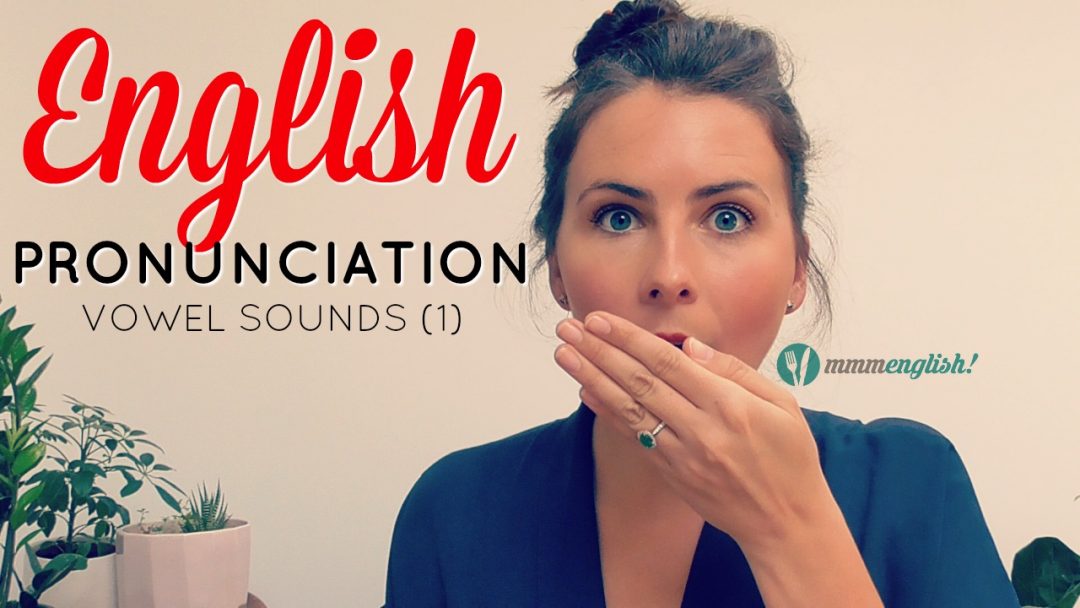 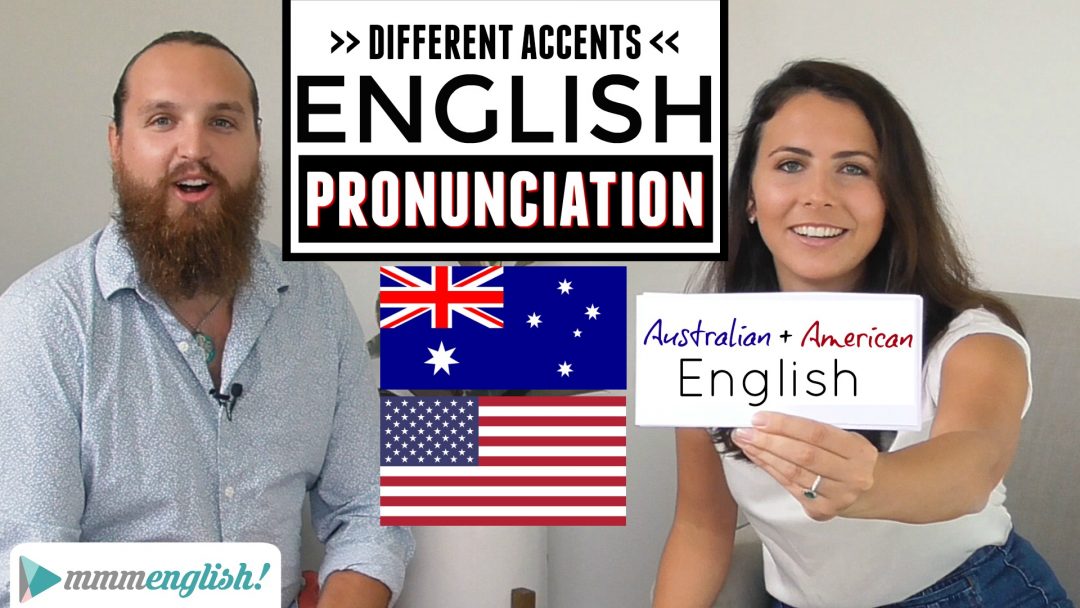 Video Transcript
Section 1
Hey guys! I know you're super keen to improve your English pronunciation! And to do that, you'll need two things:

Don't worry, I'm going to tell you all about it in just a minute!

In lots of languages, each letter represents only one sound, so it's easy to try and pronounce words just by looking at how the word is spelled but English isn't like this. No, no no no no no. Nope.

When you see letters in an English word, they won't always be pronounced the same way.

But in the word “ache” it's pronounced like a ‘k' again.

This is why the International Phonetic Alphabet is such a great tool for English students to practice their pronunciation with and I use it all the time when I'm teaching pronunciation lessons. In the IA every sound has a unique symbol so when you read it you know exactly how to pronounce the English word.

Now these symbols might seem a little scary to you especially if you haven't seen the IPA before but actually they're so helpful for you when you're learning English pronunciation because it tells you exactly how to say the word.

So even if you've never heard of these symbols before, don't freak out. In today's lesson we're going to go through the International Phonetic Alphabet together.

But there are 44 different sounds – way more than there are letters! That's why I use the IPA to help my students when they're studying English pronunciation.

There are 5 English vowels, aren't there?

Let's go through them:

There's another group of vowel sounds called diphthongs. Now, don't worry about remembering that crazy name, all you need to do is remember the sounds. Diphthongs are sounds that change from one vowel sound to another (but in the same syllable). So, watch my mouth position change as I make each of these sounds

So we've been through vowels and diphthongs, now we'll move onto consonants. The top row are unvoiced consonant sounds which means that the sound is made by air moving from the back of your mouth, through and out your lips. There is one extra letter that is unvoiced, down the bottom. Then, all the rest of the consonant sounds are voiced, which means that the sound is made here, with your vocal cords.

‘Ahhhhhh‘… You can feel it here. And unvoiced sounds use just air; ‘Hhhhhhh‘.. You can't feel anything here. ‘Hhhhhhhhh‘….

Well that's it for this lesson!

Make sure you go to my website and download the free worksheet to help you practice the IPA sounds! The link is in the comments box below or right here: https://learn.mmmenglish.com/pronunciation

Make sure you subscribe by clicking the red button so that you get my next video lesson, which is all about English vowel sounds.