Speak English clearly and be understood! 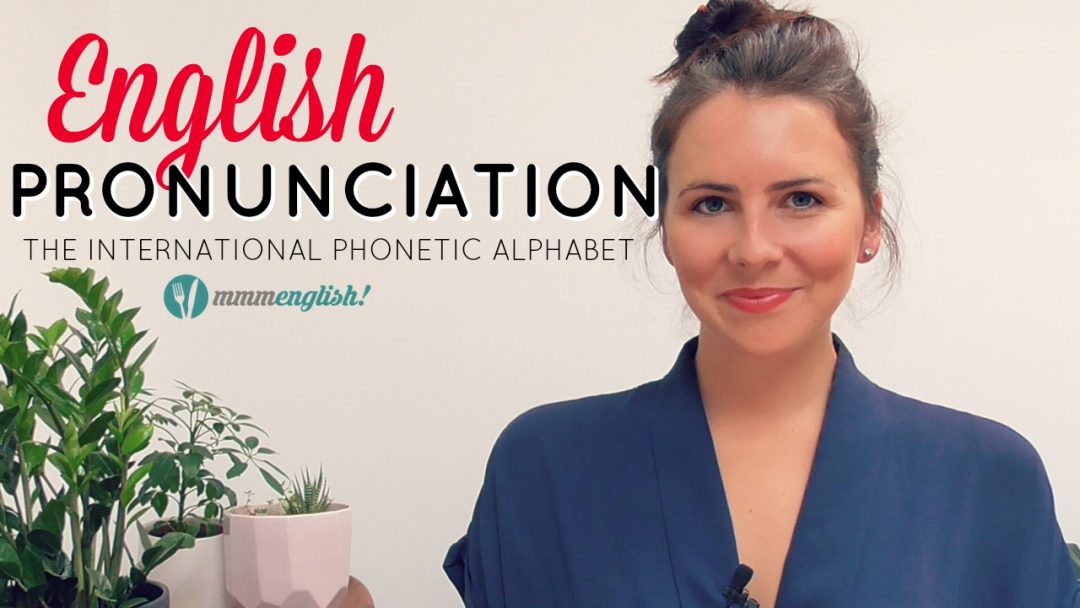 Video Transcript
Section 1
Hello! I’m Emma from mmmEnglish and in this lesson, we’re focusing on your pronunciation. Specifically, syllable stress which is very important.

These two words look exactly the same, but they are pronounced differently.

And that's all because of syllable stress!

A syllable is a part of an English word and it’s created by a vowel sound.

Take the example from before, present. It has two vowel sounds in it /e/ and /ə/. Present. Thus, there is two syllables.

The word book has only one syllable.

The word date has only one syllable. It’s tricky, because there are two vowel letters. But if you listen carefully you’ll hear there is only one vowel sound, /eɪ/ date. The ‘e’ is silent.

How many syllables does the word apple have? Two.

How many syllables does the word banana have? Three.

What about beautiful? Three.

Not all syllables are equal!

If there is only one syllable in the word, then of course, it will be the stressed syllable.

If there is more than one syllable in the word, then there will be one syllable that is stronger, clearer and bolder than the others. The pronunciation of that syllable is clearer.

Here are a few more examples:

Can you hear how the first syllable is clearer and stronger than the second? /pɜː/ /pɜː/

So the first syllable is definitely stronger.

It’s been a perfect day.

See if you can guess which syllable in each of these words is the strongest:

What a beautiful sunset.

We use this stress to add emphasis to our sentences as well. Especially with adjectives.

The second syllable is the stressed syllable.

Which syllable is stressed?

We were really enthusiastic about the idea, until we found out how much it will cost!

So, how do you know which syllable to stress?

Unfortunately, there is no simple rule that you can follow.

But, there is an easy way that you can found out this information!

When you’re looking up a new word in a dictionary, you’ll see the phonetic script next to that word.

It will tell you what syllable to stress and it will be marked like this.

Of course you can also listen to the pronunciation if you are using your online dictionary.

Some longer words will also have a secondary stress. But the strongest stress, the main stress is this symbol.

So, what do you need to remember? There is always one main syllable in word that is stressed. It’s stronger than the others. Pronouncing it incorrectly can be confusing….

Your home is beautiful.

What a perfect afternoon.

Speaking English clearly and confidently is about more than just pronunciation of sounds. Words stress and syllable stress are just as important.

I hope that you enjoyed that lesson and you don’t have to stop now. There is heaps more videos available on my YouTube channel. Come and say “Hi” on my Facebook page or go visit my website at mmmEnglish.com to find out more about my online courses.

Thanks for watching and I'll see you next time. Bye for now!