Watch this video lesson to learn more about how to use and pronounce some very useful English words…. Adverbs of frequency!

Some other useful English expressions to talk about how frequently an action occurs are:

You see? There are lots of different ways to express how often something happens in English. Learning to use these adverbs will help you to express yourself more clearly! 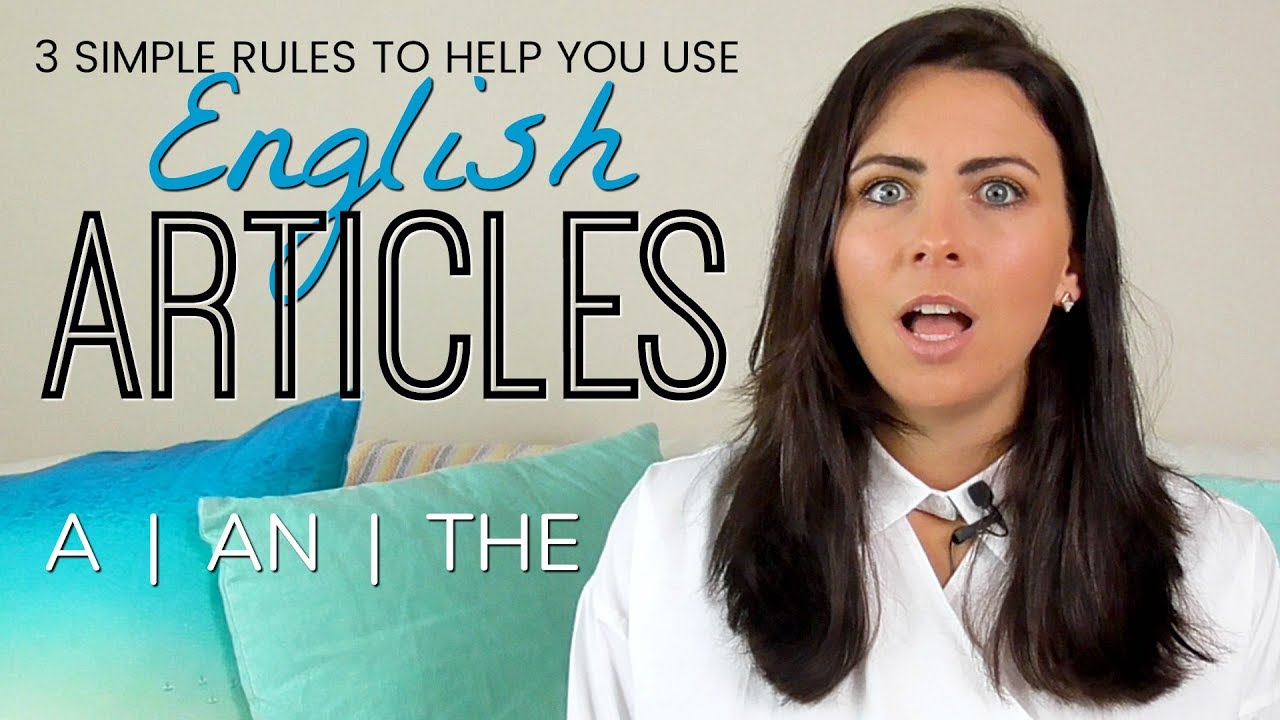 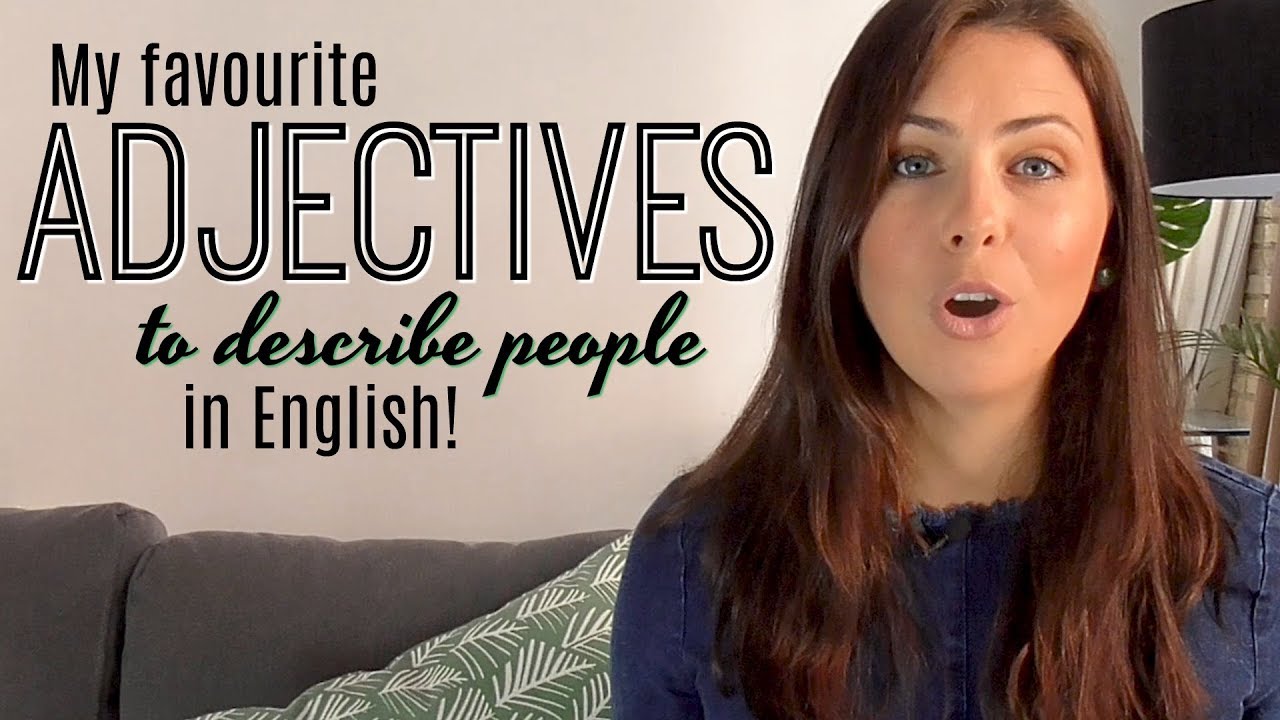 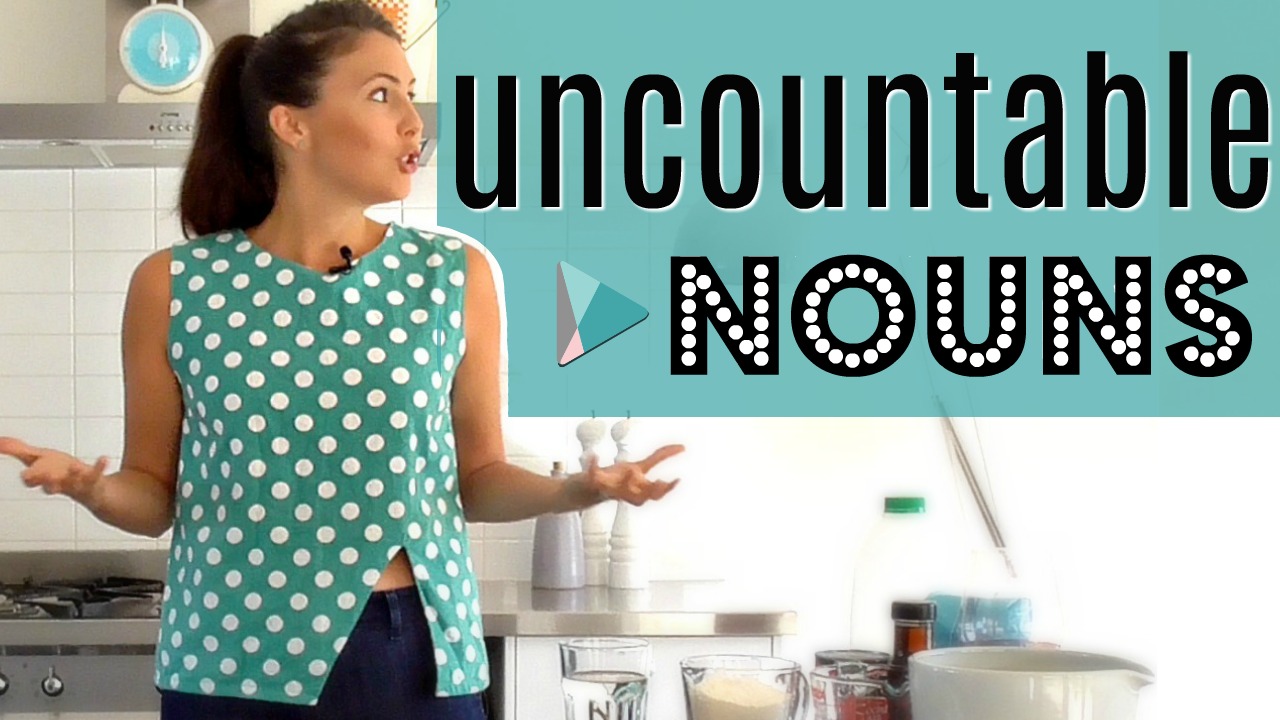 Video Transcript
Section 1
Hello I'm Emma from mmmEnglish! There are many times in an English conversation when you need to say how often you do something. For example, if you were asked the question,
“How often do you travel abroad?”
“Do you often eat out at a restaurant?”
“How often do you visit your mother?”

Adverbs of frequency help you to explain how many times you do an activity or how often something happens. Adverbs give more information about the action in a sentence. So, are you ready for some examples of these adverbs?

Now, usually these adverbs are used in the present tense and adverbs can go in a few different places in an English sentence but most commonly they go in the middle of the sentence, between the subject and the verb.

“They often take their dog to the beach.”
“We sometimes pick up dinner on the way home.”
“I usually visit my grandparents on Thursdays.”

But you can also use them at the beginning of your sentence or at the end.

“They take their dogs to the beach often.”
“Sometimes we pick up dinner on the way home.” and
“Usually, I visit my grandparents on Thursdays.”

But we never put the adverb after the verb. That just doesn't work!

“We pick up dinner sometimes on the way home.” – incorrect!

In addition to these adverbs, there are a number of other English expressions that can help you to say how often something happens. You can use this expression “once or twice a…” with another expression like day or week or year. You can say “once in a while” and these expressions are similar to the adverb ‘infrequently'.

The two sentences mean exactly the same thing but the name of the day is plural and that tells the listener that it happens every week. It's a regular event.

Using adverbs of frequency are especially helpful when you're describing your daily or your weekly routine. So to explain, let me tell you about a typical day in my life.

I regularly wake up at 6:00 a.m. It's early, I know, but I like to get a head start on everyone else. Occasionally, I'll meditate or do yoga, but I don't do this as often as I would like to. I usually work for a few hours before I have breakfast. Normally, I make an omelette or some eggs but sometimes I just have a strong cup of coffee before I start working.
Generally, I go out for a run at around 11:00 a.m and I use this exercise to break up my day. Every now and again, I go to the beach for a swim before I come home and I have a quick shower and a light lunch before getting back to work at about 1:00 p.m.
Even though I enjoy cooking, I rarely eat dinner at home. By this time of the day I'm sick of being stuck in the house and I want to go out and meet some friends or eat dinner out. So I finish working at about 7:00 p.m and get ready. I never drive because it's too hard to find a park.  Plus, I don't live that far from the city. Most of the time, I meet some friends at a cheap Thai
restaurant or local pub. But, once or twice a week I splurge and I go somewhere special! I try to be in bed by 11:00 p.m but that hardly ever happens.

So, you can see that there are lots of different ways of expressing yourself and expressing how often something happens in English. Learning to use these adverbs will help you to express yourself more clearly when you're speaking. So, think about your daily routine and see if you can use any of these adverbs and expressions to describe what you do!

Well, that's it for this lesson! Remember, that these expressions are mostly used in the present tense. Other adverbs are used with the present continuous and the present perfect tenses but that lesson is for another day. We're working on the present right now!

Keep watching more mmmEnglish lessons right here and here and be sure to subscribe to this channel if you haven't
already. I upload new lessons every week and if you subscribe you'll get notified as soon as there's a new one. So click this red button, right here. Thanks for watching and I'll see you next time. Bye for now!