⭐️Improve your English pronunciation and expression by imitating a native English speaker – https://www.mmmenglish.com/imitation

In this lesson, we'll take a closer look at the verbs (to) LEND and (to) BORROW … These verbs describe the same action, but from a different perspective. If you use them incorrectly, your sentence can be confusing and incorrect! Look at this example:
My mum lent me her car.
I borrowed my mum's car.
These two sentences are talking about the exact same action!
😣😣😣

I want to help you feel more confident when you are using these verbs… So, let's practise! 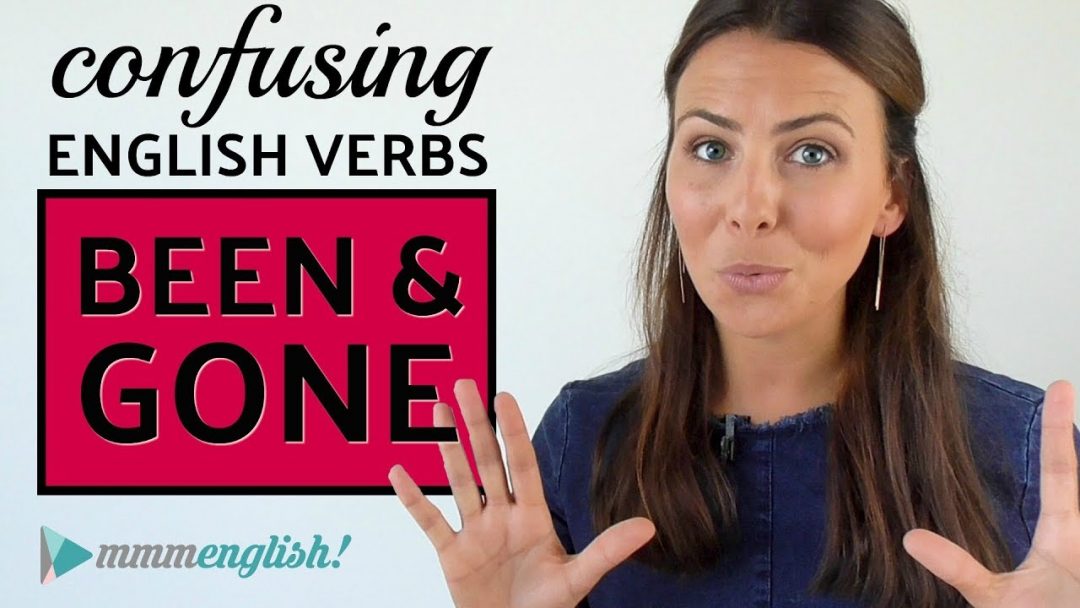 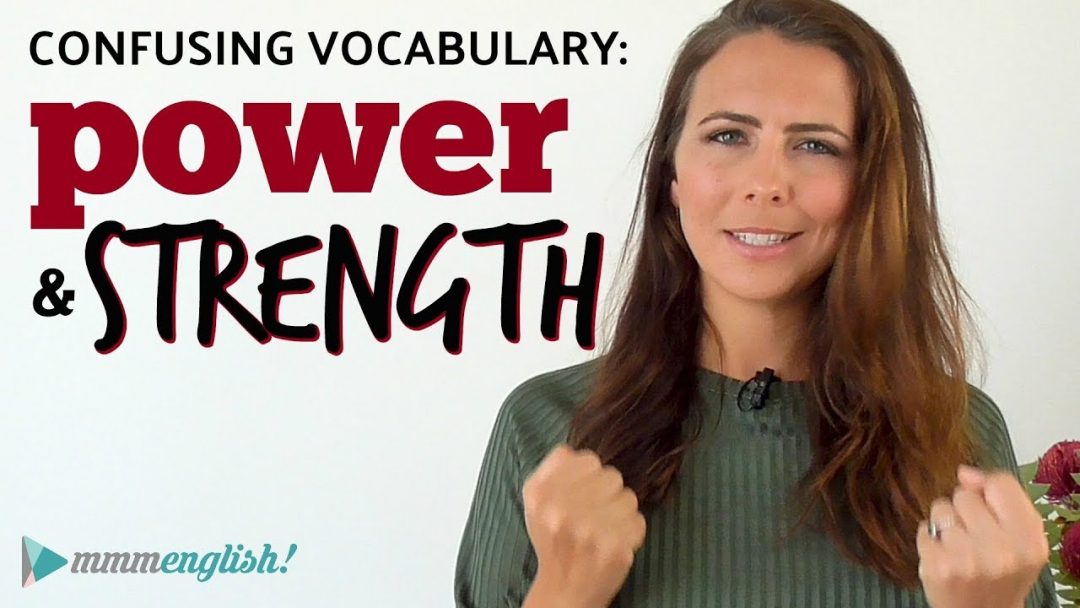 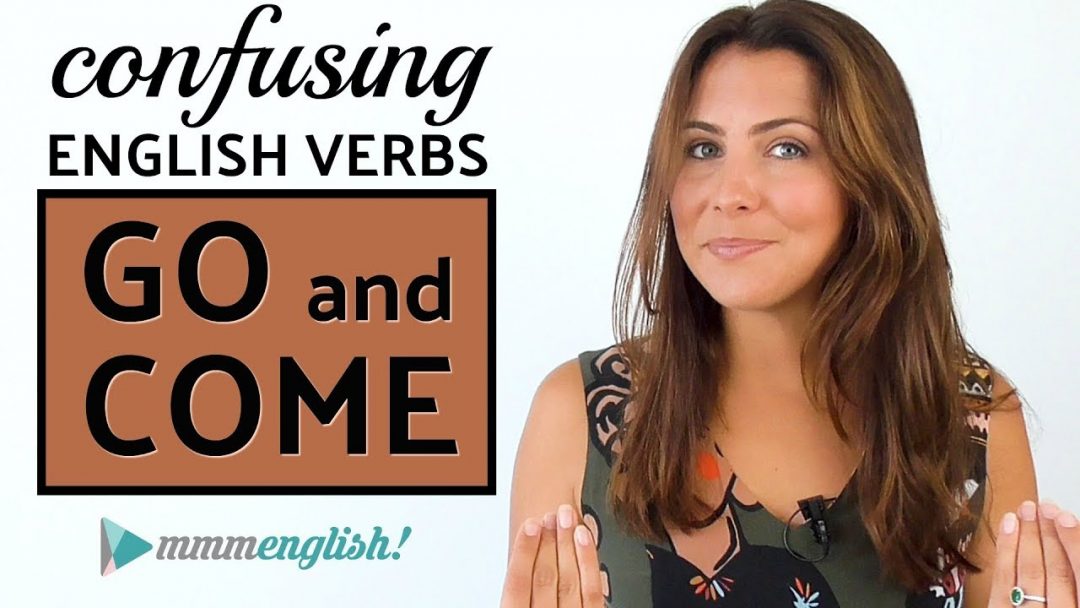 Video Transcript
Section 1
Hello! I'm Emma from mmmEnglish! Welcome back to another lesson about confusing English verbs because some English verbs are quite similar and sometimes it's hard to know which one is the right one to use.

But don't worry, in this lesson, I'll be sharing some tips to help you use these verbs correctly and remember which one is the correct one to use. Just like the difference between been and gone, the main difference between ‘to lend' and ‘to borrow' is the direction of the action.

Okay, so what do these verbs actually mean?

‘To lend' means to give something to someone for a short period of time and you expect to get it back again.

I'll lend you some money when I get paid.
He lent his car to a friend for the weekend.

Both of these sentences are the same. Okay, so lend means to give something to someone for a short period of time and you can expect it back again.

Now, when we use borrow, we simply need to switch the action to the person who is receiving the item.

‘To borrow' means to get something from someone with the intention of giving it back. You don't plan to keep it and the person who gave it to you expects to receive it back again. Now, borrow is a regular past tense verb so we just need to add -ed to make it borrowed in the past tense.

Right, so let me show you.

Lend is similar to give. And borrow is similar to take or receive. But both of these verbs mean that the action only happens for a short period of time. Let's take a closer look.

These two sentences are describing exactly the same situation but from a different perspective. The subject, so the person who is doing the action, is different in each sentence so the verb must be different too.

You can't say “Can I lend me your car for the weekend?” Because the car is not mine so I can't lend the car to me or to anyone else for that matter. You can only lend something if it belongs to you.

You also can't say, “Can you borrow me your car?” And this is a really common mistake. The person who owns the car cannot borrow it.

Getting the information about who's giving and who's taking something is really important when you're using these verbs. So, let's make sure you're getting that part right.

Can you lend me some money?

Now, lend can also be directly followed by the object but if you want to say who's receiving the action, you need to use the preposition, to. So subject, lend, object, to someone.

Can you lend some money to me?


Now, when using borrow you can't use an object pronoun after the verb. You can't say “Can you borrow me your car?” But you can use subject with borrow and the object.

Can I borrow a pen?

And then you can add the preposition, from, and the person.

Can I borrow a pen from you?
Can you lend a pen to Paul?

Okay are you ready to practise with me? Practise using lend and borrow.

(ANSWER) When I lent you my hair dryer, you said, you'd give it back!

Now, there's an object pronoun here, so it can't be borrow, can it? And also take note of the tense used in the second clause. The past simple. So your verb needs to reflect this.

They said we could ………. their lawnmower.

Which one is it?

(ANSWER) They said we could borrow their lawnmower.

Their lawnmower is not ours so it must be borrow.

(ANSWER) He'll lend him the money if he really needs it.

So there's an object pronoun here so it can't be borrow.

Now the clue here is in the verb asked. The person who is lending the item is not asking for it are they? So it must be borrow.

Okay well I hope that lesson was useful for you. Just remember that lend is to give and and borrow is to take.

If you enjoyed this lesson, please subscribe to the mmmEnglish Channel just down there. I make new English lessons every week and if you subscribe, you'll find out as soon as there's a new one.

So right now, you can keep practising with some of my other lessons right here.

Thanks for watching and I'll see you again next week. Bye for now!