What is a GERUND? 😣 Confusing English Grammar

WHAT is a gerund? In this lesson, I'll help you to understand this confusing part of English grammar! Later, watch this video to find out the 10 most COMMON MISTAKES that English learners make! 👉https://youtu.be/soN1qPcSDVo

So, to answer the question, a GERUND is a verb that is used as a noun! A noun that looks like a verb!

LOOKING can be a verb and a noun. Confusing, right? The noun looks exactly like the continuous form of the verb.

So, to recognise a gerund, you need to pay attention to HOW it’s used in a sentence. And I'll teach you how in this lesson. 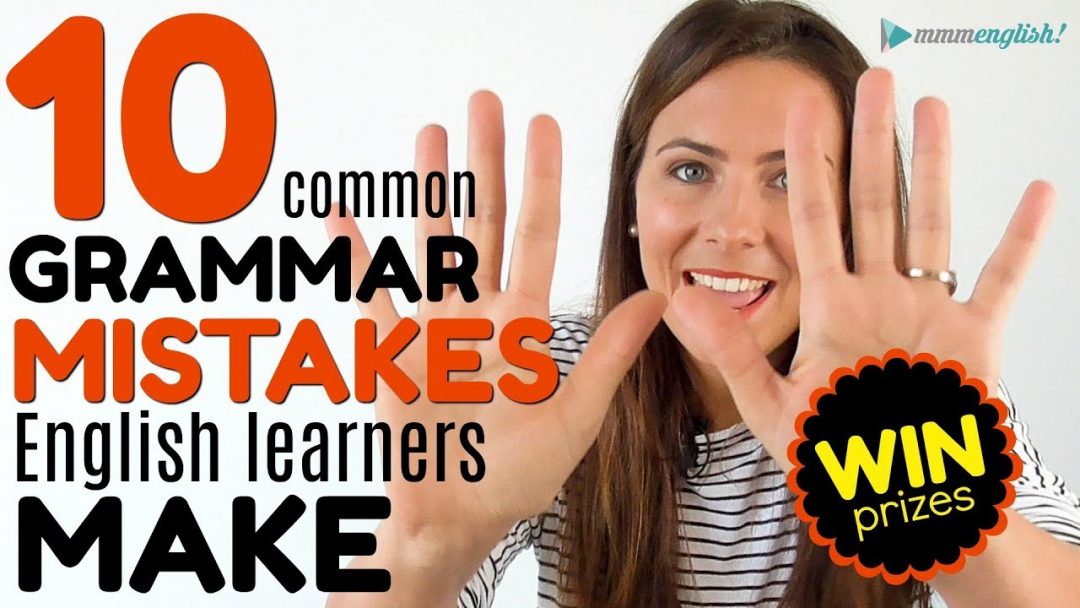 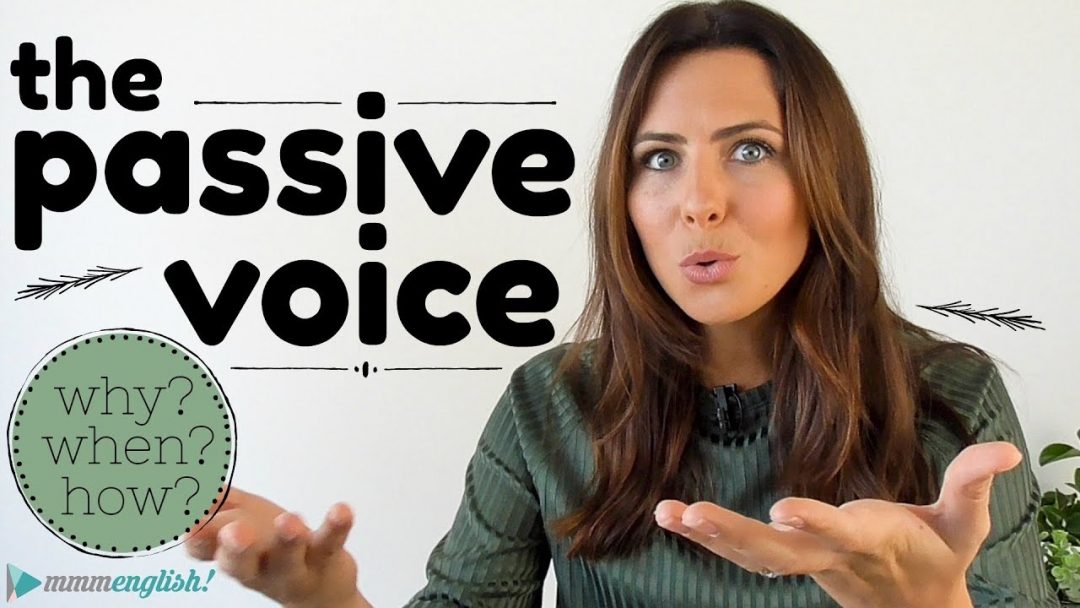 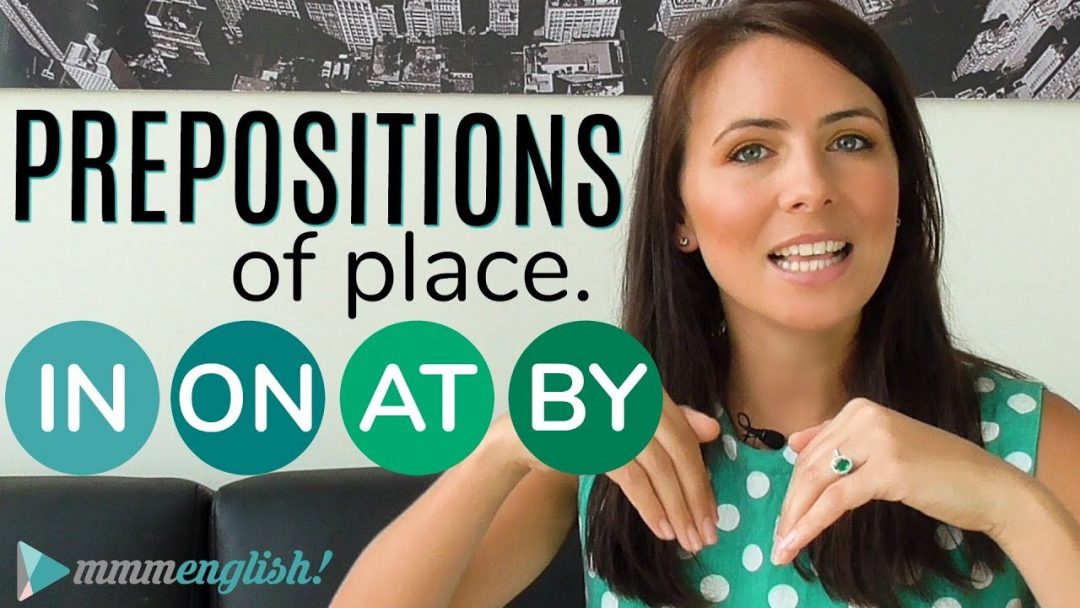 Video Transcript
Section 1
Well hey there! I'm Emma from mmmEnglish! What is a gerund? Do you know? I can tell you that I didn't even know what a gerund was before I started studying to be a teacher. But native English speakers use gerunds a lot in English. All the time. Whether we realise it or not. So it's important that you understand them too and in today's lesson, I'm going to show you how.

Okay, I'm going to start by answering your question in the simplest way possible. What is a gerund? Gerunds look like a verb but they're actually a noun.

Okay, perhaps you still don't know what that means. We all know that a verb is an action, right? We do a verb.
For example, ‘I jog every morning'.

But sometimes, I just want to talk about an action, not do it.

Jogging is one of my favourite ways to exercise.
I love jogging.

I'm talking about ‘jogging' as an action. I'm not jogging right now, I'm just talking about something that I love to do. So in other words, I'm referring to the action of jogging as a noun. Or a thing.

So I've just used the gerund. That's a gerund. I used a word that looks like a verb, as a noun. So that's not too difficult, is it?

And if you think this video will be helpful for any of your friends, then share it with them! You know, the one that really needs some help with their English! Tell them to subscribe. I make new videos answering your trickiest English questions here, every week.

So how can we recognise the gerund? What does it look like? Well the gerund is formed by adding ‘-ing' to the base form of a verb or the bare infinitive form.

‘jog' is the base form, ‘jogging' is the gerund. So obviously, the reason why this is confusing is because this looks a lot like the continuous form of the verb, right? So to recognise a gerund, you need to pay attention to how it's used in a sentence.

And I've got a test for you.

I absolutely love singing. But performing in public makes me really nervous. Standing on a stage in front of a crowd is terrifying.

So did you hear all of those gerunds? Did you recognise them? Let's take a closer look. Okay. So far, we've learned so far generally what a gerund is and how to make a gerund.

So here's the next question. When and how do we use gerunds?

Just like nouns, gerunds can be used in many different situations.

That's a lot of different possibilities! So let's break them down together.

subject of a sentence / phrase

Firstly, you can use a gerund when you want to use a verb as the subject of a sentence or a phrase.

Volunteering is a great way to give back to your community.
Eating fruits and vegetables is important for a healthy diet.
Studying gerunds doesn't have to be frustrating!

object of a sentence


Next you can use a gerund as the object of a sentence. Now there are some very common verbs that take gerunds as objects. All of these verbs can be followed by a gerund.

I really like cooking, but my fiance is a much better cook than me!
She really enjoys taking pictures of sunsets.
I prefer buying meat from my local butcher.

Okay? It's your turn now! What do you dislike doing? What do you prefer doing? Write your sentence in the comments below.


When you see a verb after a preposition, it's actually often a gerund. You remember prepositions, right? I talked about them here in this lesson if you need a refresher. They're words like: on, at, in, under, behind, without.

She walked out of the room without saying a word.

‘in spite of'
In spite of training for years, she got knocked out of the tournament in the first round.

‘fed up with'
I'm fed up with asking you to be quiet!

There are some really common expressions that are followed by gerunds too. Really, you do just need to memorise these ones. Like:

‘can't help'
I can't help being a perfectionist!

‘can't stand'
I can't stand working with people who always show up late!

‘it's no use'
It's no use leaving a message, she never calls back anyway!

‘(to be) worth'
It's not worth spending so much money!

These are all really common expressions that are followed by a gerund. And guess what? It's your turn again! It's your turn to write a sentence. What are some of the things that you can't stand doing? Write it in the comments below.


Now you may also see gerunds used after another verb. Now some verbs can be followed by a gerund or the to-infinitive. And this can be a little confusing. Because actually, choosing one or the other can change the overall meaning of a sentence. Because in one sentence, the word is a noun and in the other, it's a verb.

I'll never forget driving along the coast of Sicily. It was truly stunning.
Don't forget to take your grandma to the supermarket!

I've actually opened a can of worms there!

So I've made an extra lesson, a separate lesson about gerunds and infinitives and you can watch it right here on the mmmEnglish channel next week. It's going to be my next lesson so I'll go over more details about the difference between infinitives and gerunds in that lesson. Make sure you subscribe so you don't miss it!

So let's practise what we've learnt already in this lesson. I want you to find the gerund in each of the examples that I'm about to put here. And tell me is it being used as a subject, an object, as a preposition or with an expression?

It's no use avoiding him. He'll keep asking you until you say yes.

‘avoiding', right? And it's a gerund used with a common expression.

Do you feel like watching a horror movie or a romantic film?

Which is the gerund? And it's a gerund used as an object, isn't it?

Not realising that one of my kids is sick is one of my biggest fears!

So the gerund is ‘realising' and it's a gerund used as a subject.

In spite of being injured, she still managed to finish the marathon!

So the gerund is ‘being' and it's a gerund used after a preposition.

So do you feel a little more confident about gerunds now? I'm going to go down into the comments and check your sentences now so I can make sure that you've been using your gerunds correctly.

And for all of those other pesky English topics make sure you subscribe to the mmmEnglish channel, I cover new topics and tips every week. Just like these ones. I'll see you in the next lesson.