SOME or ANY? | English Grammar Lesson

What's the difference between SOME and ANY? How can you avoid making mistakes? Which is correct? We'll go over everything you need to know about these confusing English words in this grammar lesson!
For more practice, check out:
Uncountable Nouns: https://youtu.be/tjPoypKI11g
What's the difference? Playlist: https://youtu.be/qp54ZV5RqPU
10 Common Grammar mistakes: bit.ly/10GrammarMistakes 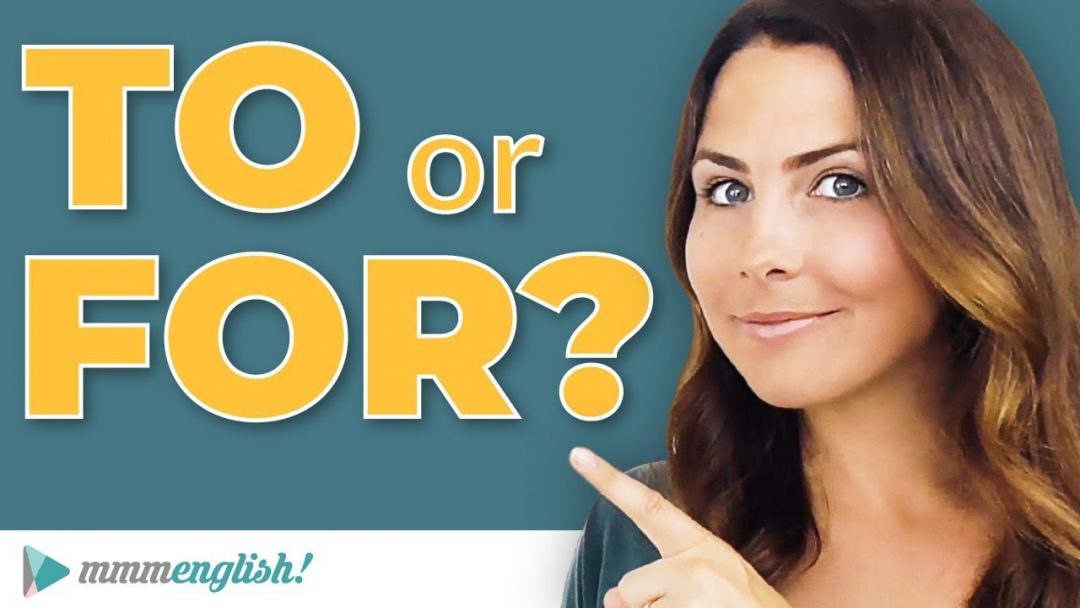 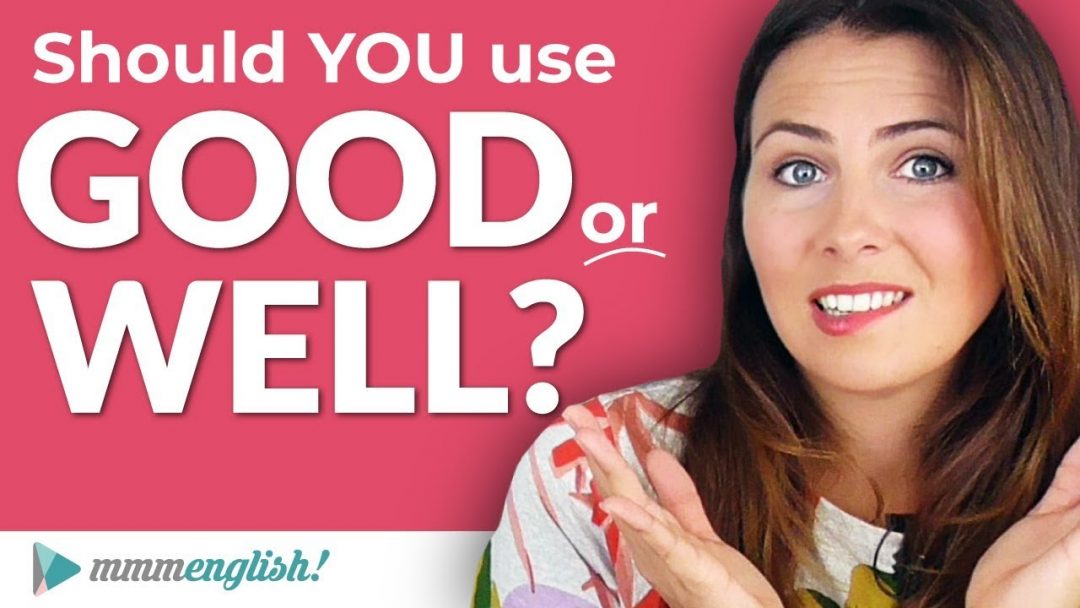 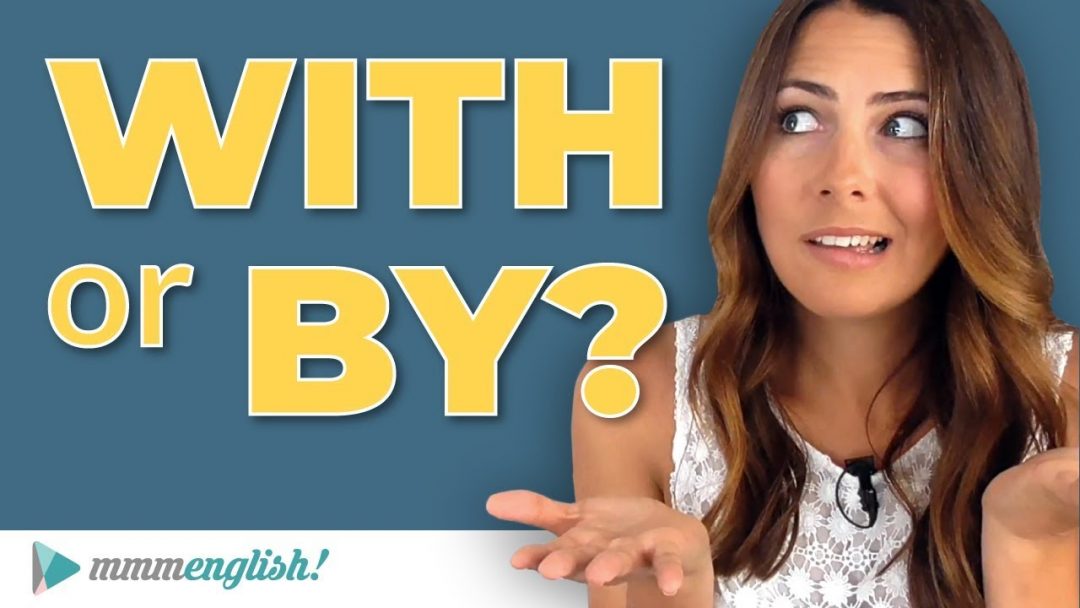 Video Transcript
Section 1
Do you have any questions about when to use ‘some' and ‘any'? I have some helpful tips for you today. Hey there I'm Emma from mmmEnglish. Now these two words, they're very common English words that are often confused and misused by English learners. And although they seem to have very similar meanings, they're not often interchangeable so it's important to know which word to use and when to use it.

In this video I'm going to clear up some of that confusion so that you can avoid making those mistakes in the future. We'll go through the meaning of ‘some' and ‘any' the general uses and some of the exceptions to the rules so make sure you keep paying attention throughout the video. There's going to be a quiz at the end.

Now if you're not a subscriber yet, then click that button just down there and become one. You can also use the tools down there to slow down the video speed in case I'm speaking a little too quickly for you. You can control that right down there.

The first thing you need to know is that we use ‘some' and ‘any' before plural and uncountable nouns. And we do it to talk about a certain number or amount of something when we don't actually know exactly how much or how many of that thing we want.

I need to buy some bread.

I'm saying that I need to buy an amount of bread but I'm not being specific, I'm not saying exactly what number or amount I need.

I need to buy some bread.
Is there any pasta left?

Now because ‘some' and ‘any' are both used in quite similar situations, it's often difficult to know which one you should use, right? So we're going to go over the general grammar rules to help you decide which one to use. But definitely stick around until the end of this lesson, there are some exceptions to these rules that you need to know. And I'll get to those in a little bit but later, later, later on, I've also got a quiz that's going to help you to test what you've learned in this lesson.

So as a general rule, we use ‘some' with positive or affirmative sentences.

I left some soap for you in the kitchen!
Please treat us with some respect.
He said he would get the cat some food from the shop.

Now we can use ‘any' with negative sentences and questions, okay?

Did you leave any soap for me?
Do you have any respect for us?
Did you get the cat any food from the shop?

So that's pretty simple right? There are some clear rules there but like many things in English, there are several exceptions to this rule as well. Now this is where the fun starts. Alright take a look at this question.

Can you pick up some coffee on your way home?

We use ‘some' and it's a question. Now this is an exception. We use ‘some' in questions when you're pretty sure that the answer will be yes. I'm asking you to pick up coffee because I know there's a high probability or a strong chance that you'll say yes, that you will buy the coffee.

Now often questions that we are expecting the answer to be yes are offers or requests okay?

Alright I'm being polite. I'm asking you but I know that you probably want milk in your coffee.

Now if I said: Would you like any milk in your coffee?

I'm asking because I actually don't really know if you have milk in your coffee or not.

Do you need me to lend you some money?

Now I already know that you need money and I'm expecting you to say yes but if I said: Do you need me to lend you any money?

I'm asking because honestly I don't really know the answer. Now this isn't the only exception okay? We have a couple more important ones to get through but that one is an important one to remember.

It's silly to go travelling without any money in the bank.

Now this sentence is a positive structure but we're talking about the lack of money which is a negative feeling or a negative idea.

He hardly has any hair left!

That's what we're talking about. Now there's one last situation where ‘any' can be used in an affirmative sentence. Now this is a special exception because it's also the only time that you might see ‘any' or ‘some' being used with a singular countable noun. That's a general rule that we're breaking here. We can use ‘any' in an affirmative sentence and commonly with a singular countable noun as a way to say it doesn't matter which one, alright?

You can take any road going south.

It doesn't matter which road you take, it's not important. You can take any of them.

Grab any shirt that you want!

It's not important which shirt you take, you can have whichever one you want.

You can fly with any company.

It doesn't matter which one.

Now that we've been through some examples, you really shouldn't have any problem with this little quiz now, okay? Let's do the first one together. All you need to do is choose the correct word,

Could be either but let's go with ‘any' because ‘any' is used in a question, especially one that you don't know the answer to and usually you're asking because you don't know.

Now if I was asking someone who I thought had kids, then I'd probably use a question tag and I'd say: You have some kids, don't you?

Now let's imagine that the person we're asking is a huge fan of dessert and always wants more. Alright so we probably can assume that the answer will be yes and it's an offer. So ‘some' is the correct answer here.

Now this is a singular countable noun here, it's a clue. So it would have to be ‘any'.

Any or some? You got it. It's ‘any', right?  Because ‘any' is used in negative sentences.

Now for the last one let's go with:

Now even though this is an affirmative sentence, we're using ‘hardly' which gives us a negative feeling, right? So we would use ‘any'.

So how did you go? Did you get any of them wrong? Tell me in the comments below if you did and let me know if you've got any questions about them. Try to write some example sentences of your own so that I can come down and check them out. The English language is full of confusing word pairs just like these ones that are very similar in meaning but they're not exactly the same. And I've got a whole playlist of those lessons right here so if you want to keep going with these types of lessons, you can go check that one out.

And if you've got a specific pair of words that are particularly confusing for you, then let me know in the comments below. I'll try and make a lesson about it really soon. But for now, let's go check out this lesson together.