Can you accurately tell stories in English? The Past Perfect Tense will help you do it! In this English Grammar Lesson, I'll go over the correct usage, pronunciation & examples. As usual, there's a QUIZ & CHALLENGE for you at the end! 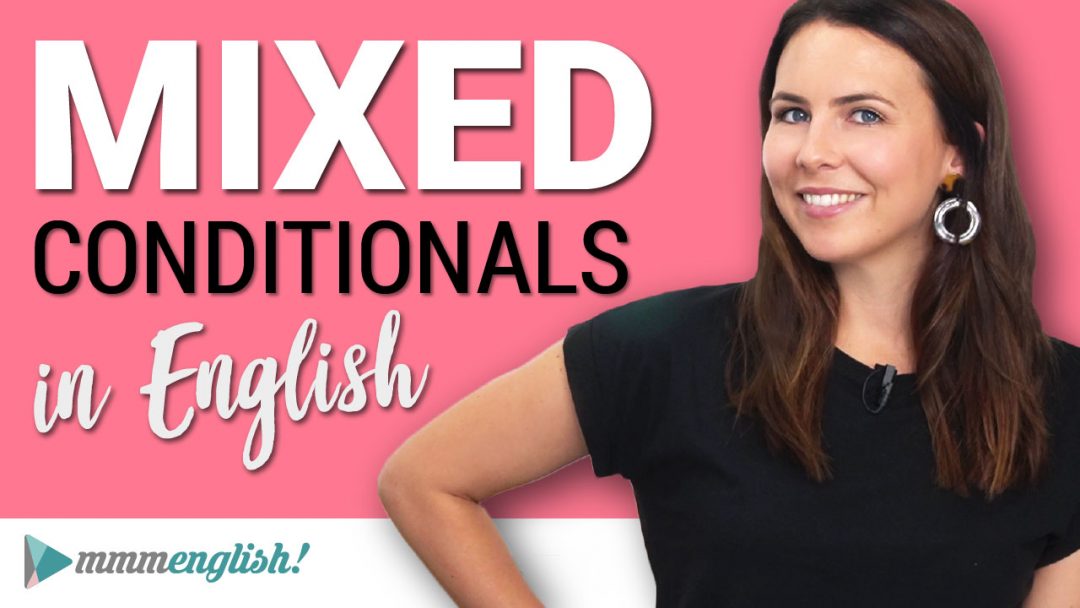 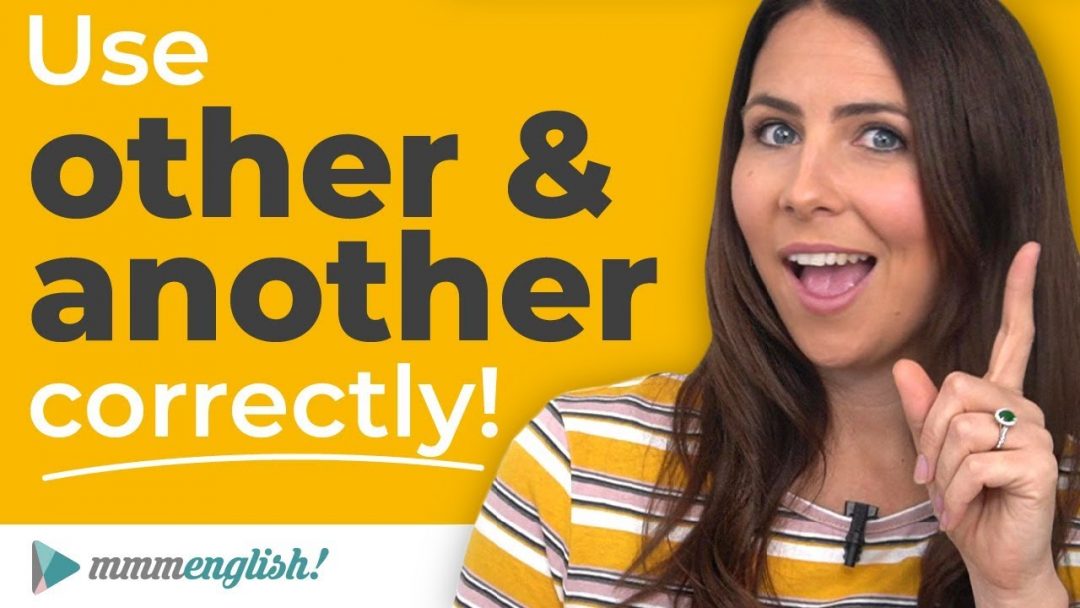 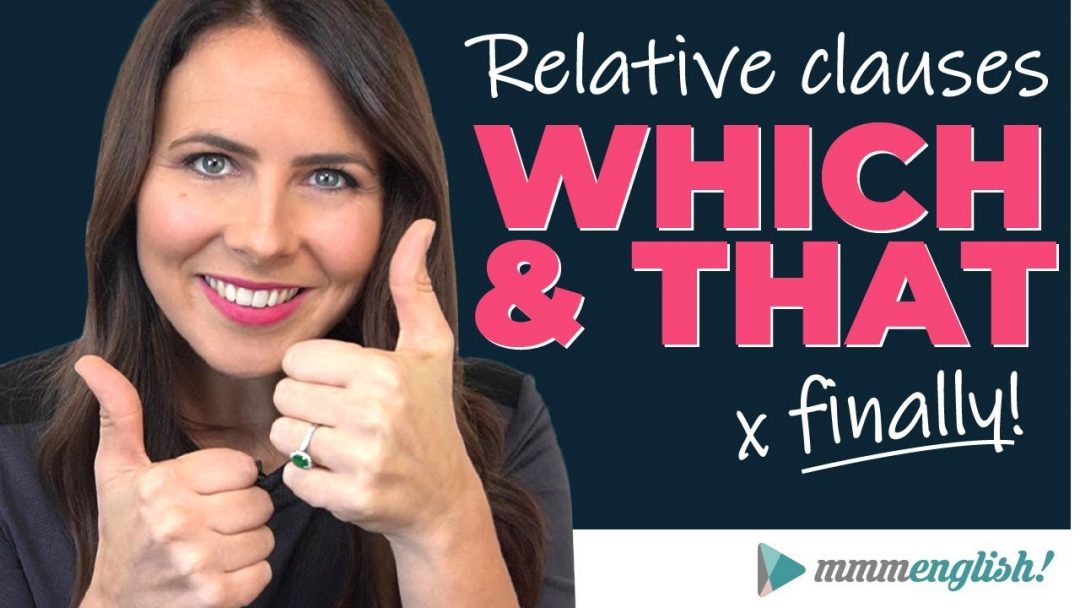 Video Transcript
Section 1
Hey there I'm Emma from mmmEnglish! Today we're gonna focus on the language that you need to tell stories in English.

Now we all tell stories right about our day, about our childhood or maybe just to laugh at something that happened earlier. So a really useful tense to help you accurately tell stories in English is the past perfect.

Now I know that grammar isn't usually heaps of fun but we're going to include some pronunciation practice and I will make it as fun as I can. As always I've got a mini quiz at the end to help you practise so make sure you stick around.

So it helps you to order the actions in your story. Think about the past perfect as helping us to create a timeline.

So there are two actions here, right? I stepped outside, it started to rain.

Now if I use just the past simple for both of these events well then we don't know which one happened first, right? All we know is that both events happened in the past. So by using the past perfect in one of those actions, I'm letting you know which action happened before the other.

So which one came first? I stepped outside and then after it started to rain.

So which action happened first? Did the timer go up first? No, she finished her exam first but only by a little, just. And we know this because of the past perfect.

So try and imagine the story here, you know, I was working and one of my colleagues came up to ask me to join them for dinner after work but I realised that I didn't have my wallet that day. I left it at home. So I couldn't go out.

Now that is a great sentence. It's very dramatic. He did say that he felt sick and he mentioned it before he fainted but clearly, no one was paying attention because it was a shock that he fainted.

So the past perfect helps our story to unfold over time, to create suspense and to create drama.

So let's talk about how we make a past perfect sentence and it's pretty simple actually as far as English verb tenses go especially after all of the conditionals videos that I've been teaching lately.

You've probably already started noticing a pattern. We create the past perfect by using the verb ‘had', the auxiliary verb ‘had', followed by our main verb in past participle form.

So let's go back and look at those same examples again.

So I'm going to interrupt our lesson here before we go too much further because I want to talk about pronunciation.

Learning to correctly use contractions is going to help you to sound much more natural and much more relaxed as you speak. ‘had' is our auxiliary verb here right and our main verb comes after in the past participle form.

Now remember, we don't conjugate the auxiliary verb when were using the past perfect right so we use ‘had' with ‘she'.

But you will occasionally hear the contraction a little differently.

She'd not been there.
You'd not tasted it.

And this is absolutely no problem but it's much less common. It's used less frequently.

So if you hear ‘I go to the beach every day after school' we know that that's ‘would' because the verb ‘go' is an infinitive form.

We know that that's the past perfect because of the verb form that follows.

So as we move through this lesson, tune into the way that I'm saying all the examples and the practice sentences. Try to practise out loud with me and just get comfortable with it.

Alright now let's get back to how the past perfect tense is used because it almost always involves more than one event or action. So we usually need to know what to do with the other event in our sentence, right?

So in both examples, I smelled the smoke first. It happened just before the alarm went off.

I also want to make a special point about adverbs here because we use adverbs like just and really, already. They're often used in the past perfect tense and they go between ‘had' and our main verb right so we have ‘had', adverb, past participle.

… had just finished.
… had really tried.
… had already eaten.

All of this is exciting huh? It helps us to add more to our story.

So we use ‘just' with the past perfect when one event happens immediately before the other so you really want to emphasise that not much time has passed between the first event and the second event.

So it was only moments before. We use ‘already' with the past perfect when an event happens early or earlier than expected.

Do you want to know one of the most common mistakes that my students make with this tense? Can you see what's wrong there?

So we've gone through all the details about how to make the past perfect, what you need to remember, what you need to do. Let's practise using it together. I'm really looking forward to hearing some stories from you guys.

Quiz time! To kick off our quiz, I'm gonna give you two events or actions up here.

Both of these events take place in the past. So I'll tell you which event happened first and you'll need to write a sentence correctly using the past perfect. So the first event was we heard a strange noise and the second event was the lights went out immediately after.

Now that part about immediately after is important because you can use an adverb to help explain that. So you might write something like:

Now it's your turn to try. So I want you to write your answers in the comments down below this video so that I can come down and check them for you, correct them if you need it.

Event 1: I decided to leave.
Event 2: The boss called for a meeting.

Event 1: She looked around for help.
Event 2: A salesperson appeared (immediately afterwards)

Awesome work! I have got one extra challenge for you if you really want to test your skills, see how well you can do. I want you to write a short story for me about a misadventure that you've had once in the past.

So I want you to try and use three examples of the past perfect. And just so you know a misadventure is an adventure or a story but something went a little wrong. Something went not quite right.

Perhaps it's quite a funny story where you were running late, you missed your bus and you got rained on. Or maybe it was a frustrating story about losing your keys, getting locked out and then missing an important meeting.

I'm really excited to read these stories guys and I'm gonna do my best to give you feedback, especially if you get your stories written in the next couple of days, as soon as this video is released on my channel.

Thank you for sticking with me through this lesson. I hope that it was useful and a little bit of fun. Make sure you subscribe to my channel and share this lesson with anyone who you know needs to practise their grammar a little.

As always you can join me right here for our next lesson. See you in there!