6 Things You Should Never Say in a First Time Conversation

What are some of the things you should never say in a first-time conversation?

From congratulating someone on a nonexistent pregnancy to asking people about their salaries, how much they pay for their homes and talking about your company and colleagues, we all say things that might be inappropriate in a first-time conversation.

In some situations, there is a more tactful way to say something – and this video presents your alternatives. In other situations, it’s best not to say anything at all – and we’ll tell you just when to let it go.

With this video, my aim is to help you realise the worst things to say so that when you ARE talking to someone for the first time, you know exactly how to approach the conversation. This makes you feel confident and relaxed. And that’s what we’re all about – Confident English Conversations! 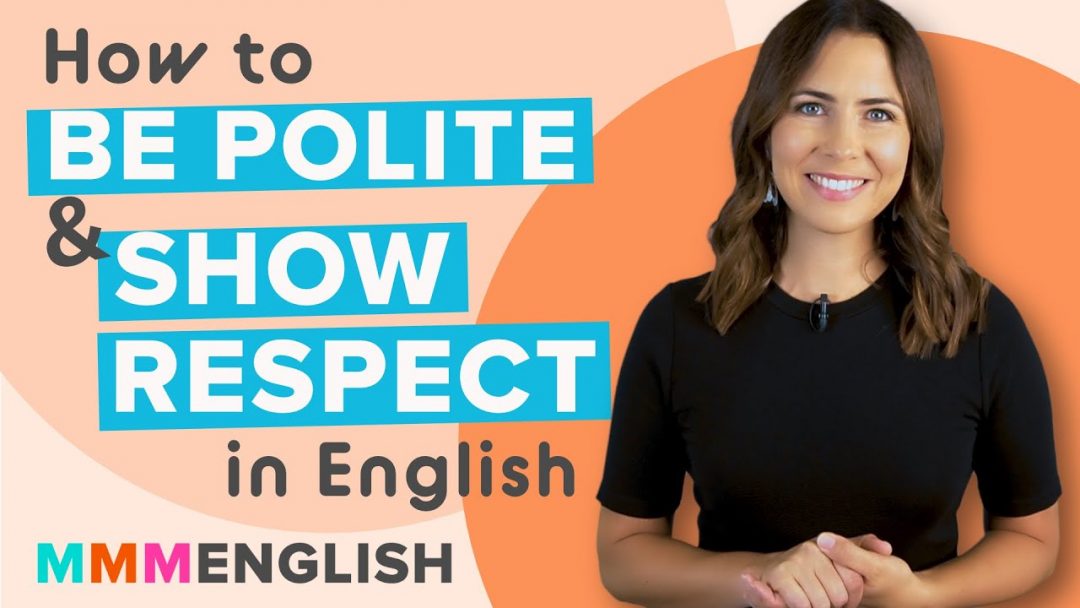 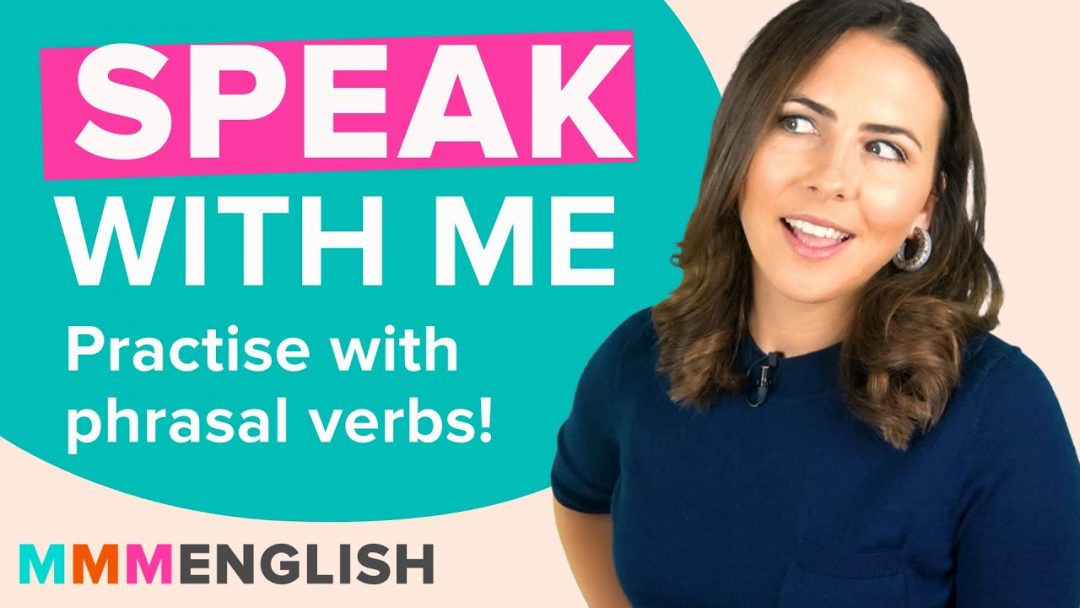 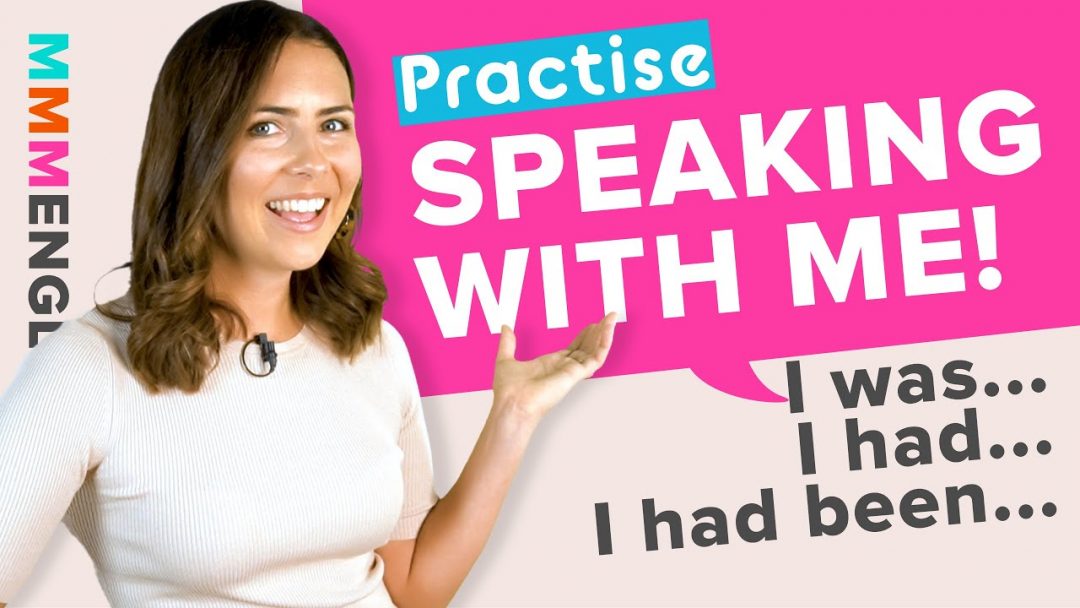 Video Transcript
Section 1
Hey there I'm Emma from mmmEnglish. Have you ever been in a situation where you've met someone for the very first time but you said something that must have been inappropriate?

You felt that tension, that awkwardness. I mean when you meet someone new, you really don't have a lot of time to make a good first impression, do you?

So today I'm gonna highlight six things that you just should never say in a first-time conversation and we're going to look at some alternatives to make sure that you do look good and make a first good impression in that conversation.

Remember to like this video, give it a thumbs up hit that subscribe button, that way I know exactly what videos you love and I can keep making more for you.

In this video today we're going to be talking about relaxed friendly conversations, ones that take place every day at work, at school, at universities but these are also the places where we feel most intimidated and nervous because we may be trying to impress someone or you know perhaps it's a more formal context.

So as I'm sharing these different expressions throughout the video, pay close attention to the tone, the intonation and the way that I'm expressing these thoughts. It's so important, you could say the exact words that I'm telling you to say but if your delivery is a little offwell then it can easily get misinterpreted or misunderstood.

Make sure you try and repeat each sentence after me, try to imitate the way that I say it.

Ask yourself:
– Where's the word stress here?
– Am I using a soft tone?
– Am I being really direct?

I'll explain more about it as we go but let's get started.

Our first one is when someone asks you if you like your job or you enjoy what you do.

So in that situation do not say:

When you first meet someone, avoid being negative about your place of work. Don't complain about your job, your boss or your colleagues, even if really you don't like it.

I know you might be thinking: Emma, I'm just being honest.

But complaining like that really only reflects poorly on you and studies show that you know if you say something negative, the person that you're having a conversation with will associate that negativity with you and not the actual situation that you're talking about and you don't want that when you first meet them right?

So instead, you could start by saying something positive like:

These are much better alternatives.

2. How much money do you make?

How much money do you make? And how much rent do you pay?

Do you know what, in some cultures, this question is totally okay to ask but for people who come from places like the US, the UK and here in Australia, it's not okay.

People would be quite taken aback if you ask that question especially if you've only just met them. It could make them feel quite uncomfortable and there really isn't a way to tactfully ask this question. It's actually better to just avoid it completely.

However, if you do really need to know this information for some specific reason then make it an indirect question to make it more polite.

3. You're nicer than I thought you'd be…

If you've heard about someone before you met them or maybe you've seen them somewhere before well you might think that that's a really great way to start a conversation, that it's a way of paying a compliment.

And let me tell you why. Because it implies or suggests that you thought the person was mean before or the opposite of whatever you said so if you said:

It kind of suggests that you thought they were ugly, it's not a good way to start a conversation. If you want to pay someone a compliment then just keep it simple and say it straight.

That way there's no confusion.

All right number four. I mean this applies to any negative comment about a colleague or a friend or a classmate.

When you meet someone for the first time, you might point out friends or colleagues, other people in the office and share some information about these people.

But like I mentioned before, when you are gonna say something negative about someone, that negativity just reflects on you right? Even if you're talking about someone else it just makes you sound not very nice yourself.

So instead of saying that Sarah is lazy, you could say:

Now in some countries implying someone is fat is okay because it signifies wealth but in other countries including most English-speaking countries, it's really inappropriate to highlight someone's appearance in a negative way.

There's no say this instead here, right?

If you notice that someone has put on a little bit of weight don't mention it at all. If you think someone's pregnant, don't say anything. It's just safer to wait and avoid hurting their feelings especially if you're wrong.

This reminds me of a time when I felt a little embarrassed and awkward in a conversation that I was having with someone because I asked an older woman if she had any children.

She said no but left the answer hanging there and I instantly felt bad and uncomfortable because you just don't know when you asked this question.

Had she tried to have children and she couldn't? Maybe she wanted to but she never found the right person. You know or something else and after the awkward silence, she said:

I know what you're thinking. Everyone always thinks that but I'm really happy. I chose not to have children. I really love my life.

That's also another example of a type of question that maybe is not always appropriate to ask when you first meet someone. You just don't know everyone's stories, the background right? Whether or not you are upsetting them or making them feel uncomfortable.

In that case, fortunately, it was just me feeling uncomfortable and I learned a lesson.

Okay so if you do meet someone for the first time and they look tired and you want to comment on it well you could first start by making a comment about yourself and say:

So this is more indirect and they'll be inclined to open up a little rather than getting defensive.

So if you're sharing that you didn't get a lot of sleep you might then allow them to say:

And it's probably then that you could say:

Now in some cultures, this question is actually really important so that you know how to address the person that you're talking to.

You need to use a certain pronoun to show respect but this is not the case in English. Our pronouns are more neutral so the question about age is really uncommon. In fact, it's unnecessary which is why it can make people feel a little uncomfortable especially if you ask it during your very first conversation with someone because there's no benefit to you knowing it apart from potentially judging them in some way.

It's just another question that you should probably avoid but if you do have to ask and not in the first conversation but maybe in a later conversation then again, try making it an indirect question.

It's much more polite and it gives them the space to choose not to say anything.

So I hope you enjoyed this lesson and that it helped you to learn a few new ways to express yourself during your first meetings and first encounters with new people that you meet.

And look, if you have done some of these things before don't worry about it at all, we all have. It's not the end of the world and if you're ready to keep your conversation practice going then make sure you join me right here in this next lesson and if you like this video, give it a like, hit the subscribe button, turn on notifications so that you know when my next lesson is ready for you.

I'll see you in there!