6 Different Ways to use LIKE (“real” English vs. “proper” English)

Do you know these 6 different ways to use LIKE in English? Learn how to use LIKE naturally when you speak, just LIKE native English speakers!
Meet English-speaking friends at Hey Lady! ➡️ https://bit.ly/hey-lady-trial Helping women to become confident & fluent English speakers!

So, like…….
I’m sure you already know that ‘like’ as a verb means to enjoy/love. But there are 5 other ways that you can use LIKE in English – and they are especially common in informal, spoken English! Like can also be an adjective, an adverb, a filler word, a linking word and even, to quote what someone says, does or feels! “Like” is a great tool to help English students to sound natural when they speak English! 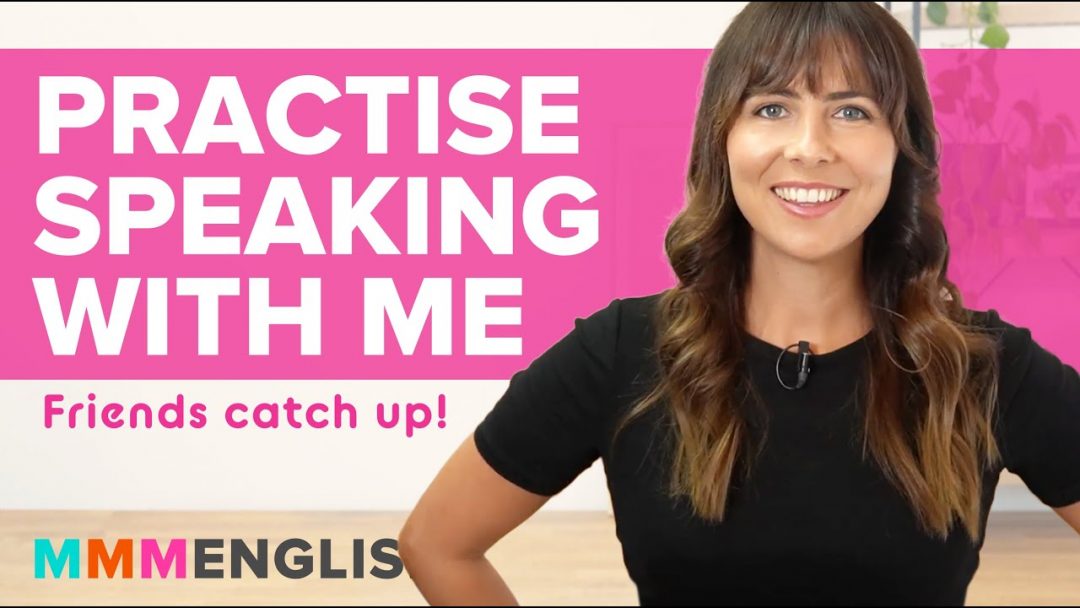 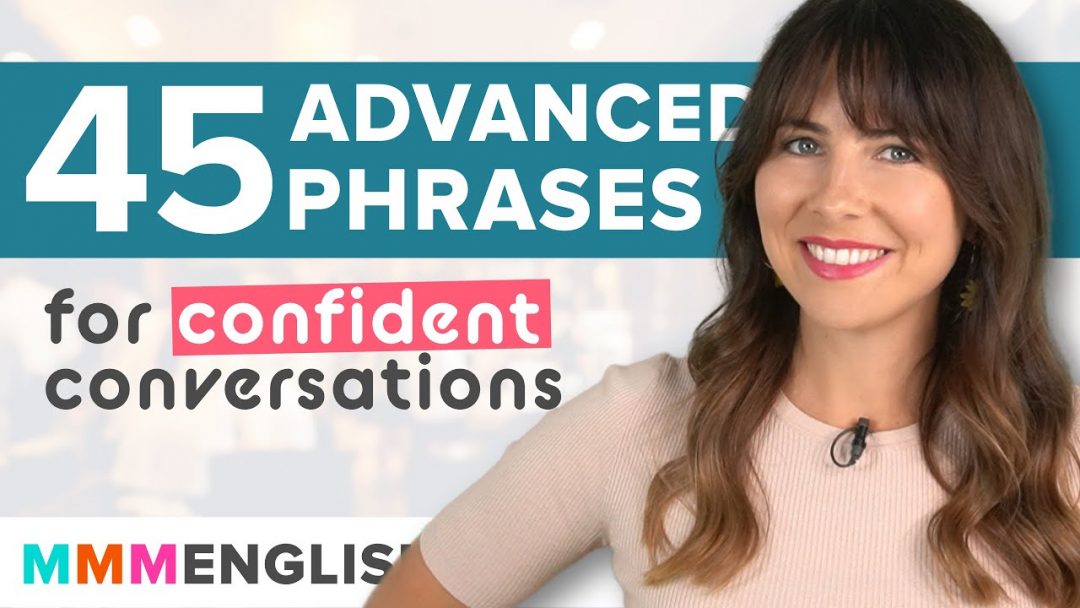 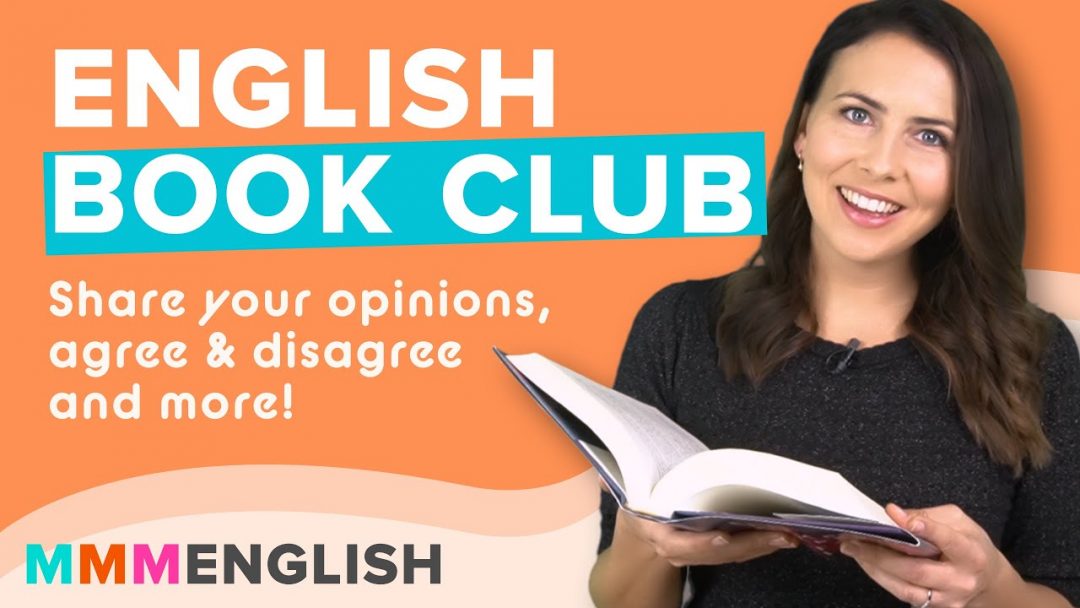 Video Transcript
Section 1
Well hey there I'm Emma from mmmEnglish! And I have an extremely useful lesson for you today. I'm gonna teach you all the different ways that native English speakers use ‘like' in everyday conversations.

And if you're thinking about using ‘like' as a verb, well that's one way but I've got five extra ways that you can use ‘like' to help you sound more natural and more fluent as you're speaking in English. So like let's get into the lesson!

Hey ladies! Do you want to practise English in real conversations with really lovely speaking partners? Stop watching lessons at home on your own and come join us at Hey Lady!

Hey Lady! is an online community for women. We'll help you to meet new speaking partners and practise real conversations in English. We offer a free trial so that you can experience everything on offer in a full membership and it's free for ten days. I've put the link down in the description below so that you can start your free trial today.

One of the most interesting things about language is that it's always evolving. It's changing and developing over time. And a really good example of this is the verb ‘like' because it has a few different meanings.

Of course, it can mean to enjoy or to love. I bet you know that one.

But these days, the verb ‘like' can also mean to show that you think something online is good by clicking that little symbol and showing your support, right?

Now actually some people think the overuse of ‘like' in spoken English is a bit of a bad habit but I think it's actually a really useful and a really fun tool that you can have in your toolbox for English conversations.

We know that ‘like' is a verb but let's look at five other ways that we can use ‘like' in English and sound more natural and relaxed as you speak.

In this context, we're using ‘like' as an adjective to compare two things.

Feels similar to minus five degrees but it's not actually minus five.

Watch out for this one though because there are a couple of different meanings for feel like. Feel like can mean want.

So another way to say that is to say: I think this is a bad idea. I've got a feeling.

‘Like' can be an adverb as well. And using ‘like' as an adverb is going to help you to sound super natural when you speak. It's really commonly used by native speakers in informal situations. So as an adverb ‘like' is a synonym for about, around or approximately.

Notice that ‘like' is always used before an amount when it's an adverb like ten minutes or one month. And it's not just time. It can be used before any number.

We also use ‘like' as a linking word so linking words help to connect ideas in sentences in both written and spoken English.

And, because, as a result, they're all linking words and they're really useful in English sentences.

And ‘like' can be a linking word as well.

So in this context, ‘like' means for example or for instance. Just keep it in mind that ‘like' is commonly used in informal, spoken English. In a more formal context or when you're writing, it's much better to use ‘for example' or ‘for instance'.

But in spoken informal English, like, very casual, very natural.

Now this is where the fun begins. We're going to talk about some of the newer ways to use ‘like'.

They might say that ‘like' is not proper English when it's used in this way, in the way that I'm about to teach you. But if a significant number of English speakers around the world are using the language in this way in their everyday conversations then I think that it is worth learning about and it is worth understanding.

And can you really say that something is not proper English when so many people around the world are using it this way? I don't think so.

My boss was like “I need the report in an hour.'
And I was like, “Well are you kidding me? That's not enough time!”

But not quite the same. When used in this way, ‘like' is less precise than reported speech but it's also much more expressive because I would never say “Are you kidding me?” to my boss. I would never actually say that.

But I would think it or maybe I wish that I had said it at the time and it makes for a much better story when you're retelling i to someone else.

When we use ‘like' instead of say or tell or ask we can retell not only what someone else said but also what they were thinking or they were feeling at the time so it's quite useful and it makes for really great storytelling.

The things that you didn't actually say but maybe you wish you had or a feeling that you had at the time when something happened these can all be expressed with ‘like' in this way.

He didn't actually say those things. He felt them. He was talking about how he felt at that moment.

And we can even use ‘like' to reenact facial expressions and gestures and that's why it can be so expressive and such a great and useful tool when you're retelling stories. So for example if I'm retelling a story I might say something like:

So this quotative ‘like' is only really used in casual, spoken English so make sure if you're writing someone else's words or you're telling a story in written English, you stick with the regular reporting verbs and reported speech.

Remember, I recently made a lesson about reported speech. You can watch it right up there.

Last but not least, we can use ‘like' as a filler word. And a filler word or it's also called a discourse marker, they're used to connect or to organise our thoughts or even to express a certain attitude while we're speaking.

They allow us to think about what we want to say next without interrupting or disrupting the flow of conversation so they're really useful.

They help our speech to sound more natural and less robotic and they also help other people who are listening to you in a conversation know that you haven't finished talking yet, that you're still going.

Filler words like just, actually and even um, they're useful and of course like, as well. They're all filler words.

And even though it's best to avoid filler words if you can, they're also extremely useful in conversations to help you hold your thought while you think about what to say next.

I'm saying ‘like' quite a lot there because I'm trying to think about what I want to say next.

And using ‘like' as a filler word can be really fun, especially if you try and copy a bit of the intonation of some of the more famous examples of ‘like' being used in this way.

If you've ever seen the movie Clueless you'll know exactly what I'm talking about. It's one of my favourite movies.

Now this sentence would make perfect sense without the word ‘like' in it but she's using ‘like' as a way of adding dramatic pause or it exaggerates the information that's following.

‘Like' just helps me to illustrate how much I love it. It flows and it sounds really natural. It's definitely not perfect English and it's not needed in any way but it's very much a part of naturally spoken English. What are you going to do about it?

Now adding a few likes to your spoken English is gonna help you to sound more confident and more fluent in English. So make sure you're listening out for the way that native English speakers use ‘like' as they speak and start thinking about how it's being used, what type of word is it, what function does it have in that sentence?

And see if you can start using ‘like' in some of these different ways play around with it a little bit, have some fun.

I hope you liked the lesson. Don't forget to like it and subscribe to the channel. I will see you again next week with another lesson. Bye for now!