Alternatives to BUT! Use better words in English ✅

BUT is a common English word, so today, I want you to learn 12 alternatives to BUT, so that you can expand your vocabulary and use more words in English!
[As mentioned] Hey Lady! 10-day free trial: https://bit.ly/hey-lady-trial

A speaking practice community that helps women around the world to meet, make friends and practise English together! 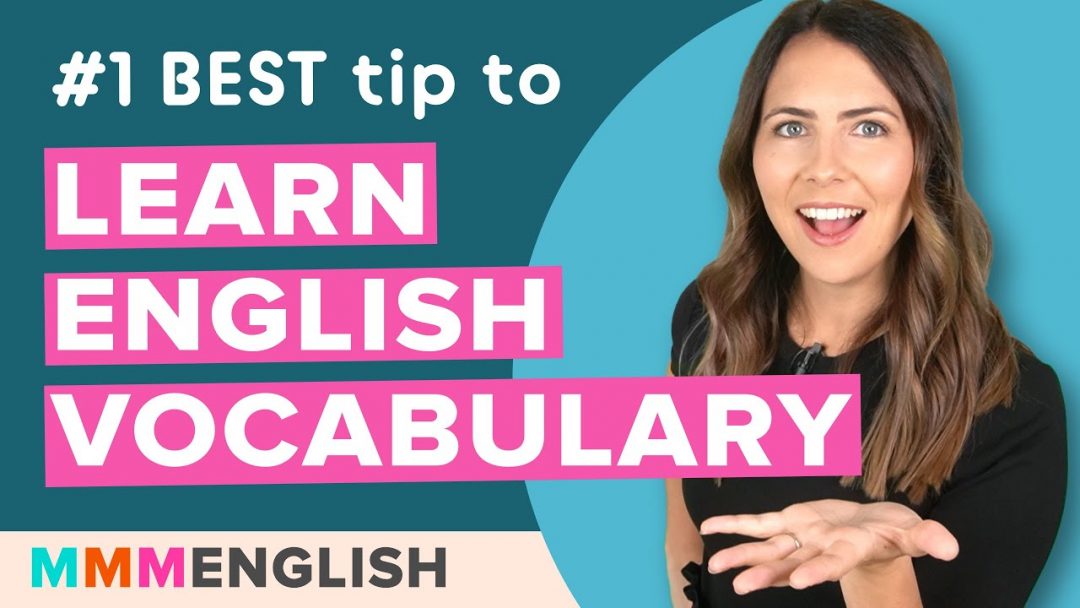 But is an incredibly useful word and we use it a lot in English. But if you want to bring your English up to the next level and you want to expand your vocabulary, learning some alternative words and some expressions to use instead of but is an excellent way to do it.

So are you ready to stop saying but?

Let me start by saying that there is absolutely nothing wrong with using but. English speakers use but all the time but by adding some variety to your vocabulary and expanding the range of English words that you use regularly will help you to sound less repetitive, less robotic when you're speaking. Plus it's fun to try new things.

Hey ladies! Do you want to practise English in real conversations with really lovely speaking partners?

Stop watching lessons at home on your own and come join us at Hey Lady! Hey Lady! is an online community for women. We'll help you to meet new speaking partners and practise real conversations in English.

In this lesson, I'm gonna start with the most casual words and phrases that you can use instead of but. But as we go further through the lesson they're going to get a little more formal and perhaps there'll be some new ones that you're not super familiar with.

I'm going to use this little scale down here to help explain how formal or how informal something is. The scale's out of five with one being the most informal and five being the most formal.

We can use though and although instead of but to show contrast.

Both though and although are more flexible than but because they can go in the middle of the sentence like we see here or at the beginning of our sentence like this.

Though can even go right at the very end.

In spoken English though is more common than although.

Although is slightly more formal.

Actually I want to talk specifically about though especially when it comes at the end of the sentence because it is so common in spoken English.

You've probably heard it before and maybe you've wondered what on earth it meant or maybe you thought it was one of those things that native speakers say even though it's not proper grammar.

It is though! It is proper grammar.

Having though at the end of a sentence like this indicates a contrast or an opposing idea in exactly the same way as we use but.

You thought it wasn't proper grammar but it is or: It is though.

Here's a good one! We can use the phrase that said when we speak and we use it to add an opinion that contrasts something that has just been said.

However's position in the sentence is a little bit more flexible. We can put it at the beginning of our sentence between the subject and a verb or at the end of a sentence as well.

On the one hand / On the other hand

I wonder if you know this one.

On the one hand and on the other hand is a two-part phrase and it shows the difference between points of view or different facts.

You may hear just the second part of this expression used particularly in spoken English, it's really common for native speakers just to drop the first part and then say on the other hand, as they mentioned the alternative fact, the different fact.

You'll also commonly hear and or but added as well. It just helps the sentence to flow better and to sound a little bit more natural.

Now things are starting to get a little more formal.

Yet is another alternative to but. It's a linking word just like but. We use it in exactly the same way.

Just like but, yet can link two sentences, two clauses or two words of the same grammatical type together. So two adjectives, two nouns or two sentences as long as they're the same type. And that's why you'll always find but and yet in the middle of a sentence.

Yet is definitely more formal than but, we use it to draw attention to something, an interesting fact or maybe an observation and because it's a little less common than but, it's gonna help you to sound a little more formal while you're speaking or you're writing.

Conversely. Is that new for you? Conversely means in an opposite way. We can use it to introduce a statement that is the opposite of what we've just said.

Conversely can be quite formal and so it's often used in written English, not usually spoken.

Nevertheless is a much more formal way of saying but. Can you say it with me? Nevertheless.

It's used in writing and especially in academic English. It would probably sound a little bit strange if you just slipped that into an everyday conversation with someone, your neighbour for example.

Nevertheless is an adverb so we can place it in a few different parts of our English sentences. It can come at the beginning of a clause.

Or we can put it at the end of a sentence.

Sometimes we use but not to exclude something or not include it.

So the library is open every day excluding Sunday.

So when this is the case, we can replace but not with a number of different expressions and we're going to focus on those now.

Except for
Apart from

Except for and apart from are definitely less formal and they're quite neutral as well. You can use them in both formal and informal situations.

Bar, on the other hand, is the most formal. You would probably use it at a work setting, you know in a professional context or perhaps informal or academic writing.

So that's it! Twelve alternatives to but. But is so common in English and it means that learning some of these alternatives will really help you to step up your conversation skills.

Thank you for being here. I'll see you in the next lesson!